Close Search ×
Order the Book Subscribe Free
About The Author

Vikas S. Shah MBE is a serial-entrepreneur, investor, thinker and educator who has built businesses in diverse sectors around the world for almost 20 years. He is also a consultant and advisor to numerous entrepreneurs, business and organisations globally. He started off from small beginnings and managed to build a massively successful career from them. He wants to help people achieve their best too and believes it can be as simple as getting the best credit card to build credit or making a few smart investments to get the ball rolling and found amazing businesses and forge new ways in an industry they love. The opportunity is there for people, they just need to find a way to use it to their advantage. To find out more about Vikas, you can visit his website at https://vikas.work. 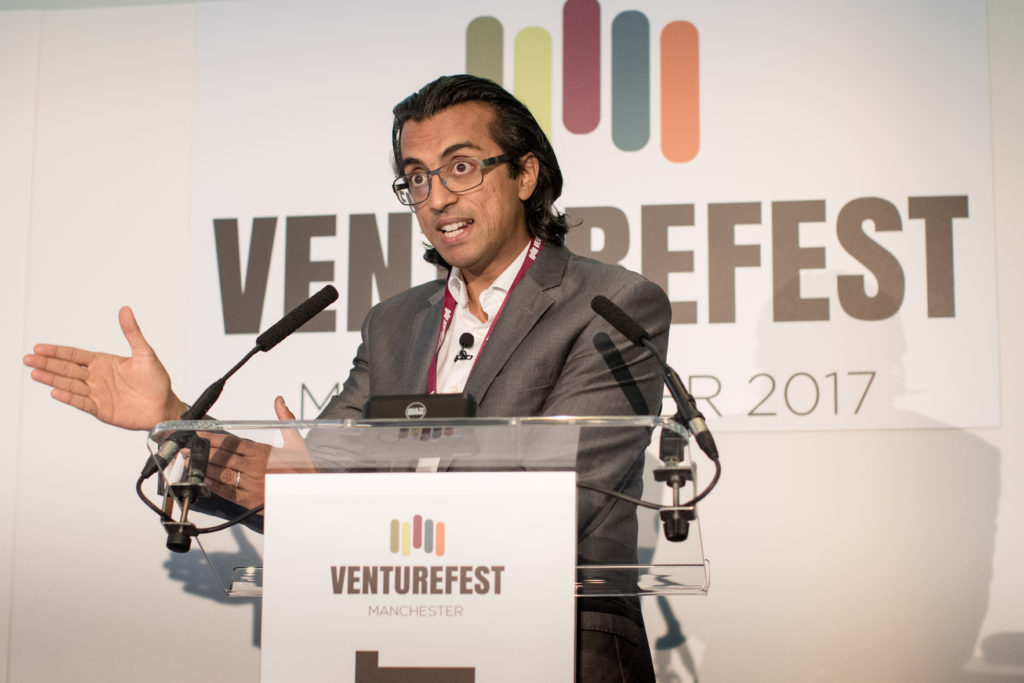 Vikas is CEO of Swiscot Group (a diversified international trading business), a venture investor in numerous technology startups and businesses internationally, and co-founder of 53 Degrees North (a feature film studio). He was awarded an MBE in The Queen’s 2018 New Years Honours List.

Vikas is a member of the The UK Industrial Development Advisory Board (IDAB) which advises the UK Government on £billions of investment and support, a Board Advisor on Digital Strategy to the British Council (which works in over 100 countries, and reaches 20 million people per year).

As a committed philanthropist, Vikas sits as Chairman of the Board at FutureEverything (one of the world’s most influential festivals and social enterprises, focussed on digital culture) and Chairman of the Board at In Place of War (international peace building and entrepreneurship NGO with 100 grassroots community organisations with a collective reach of over 60 million people in Africa, Europe, the Middle East, Asia and Latin America.). He is also a trustee at Mustard Tree (helping tens of thousands impacted by poverty and marginalisation across Greater Manchester), and sits on the board of TiE UK North (part of the world’s largest entrepreneurship network).

He is frequently called-on to provide commentary and opinion, and has featured in media including: The Economist, Guardian, CNBC, BBC, Sky News, ITV News, the Telegraph, Bloomberg and the FT. He has also spoken and judged at many of the world’s most influential entrepreneurship events including: MIT Global Startup Workshop, The Rice Business Plan Competition, NYU Start Abu Dhabi and Global Entrepreneurship Week. Vikas also gave an inspiring talk at TEDXManchester in 2018, one of the most high-profile TEDx events in the world.

A Conversation with Kate Raworth on Doughnut Economics and Redesigning our Economy.

On Blockchain & Cryptocurrencies: A Nobel Prize Winning Economist and a World Expert on Blockchain.

The Future of Search: A Conversation with Sridhar Ramaswamy, CEO and Co-founder of Neeva and a Venture Partner at Greylock.

A Conversation with Adam Grant on Why We Need to Think Again, About Everything.

A Conversation with Nicola Benedetti CBE on Music, Philanthropy & Performance