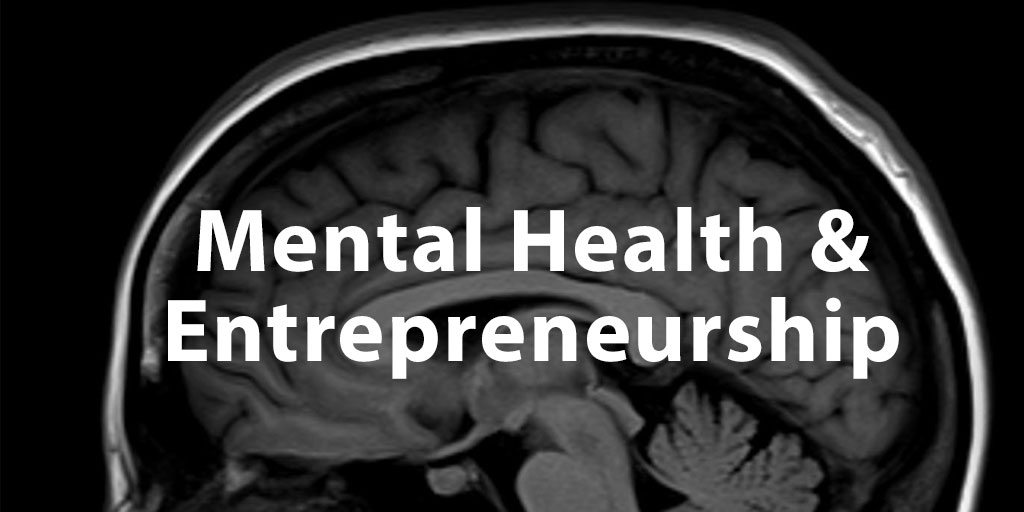 I recently ended up in a twitter battle with a sportsman, intervening publicly after he sent a flurry of tweets including, “Depression is over prescribed by 10,000%.  Weakness is celebrated.  Personal responsibility is absolved, that’s the reality,” – “I don’t believe in depression.  Never been depressed.  Am very happy.  This mindset has damaged me ZERO. Try it…” and “It’s scary how desperate people are to try and convince me their excuse to fail (depression) is real.  Desperate to defend it at all cost.”

Firstly, assertions by anyone that depression isn’t real, or is an excuse should not be entertained, period.  They should be met with facts, with education, and- frankly- outed as being lies.  These are the same

Secondly, assertions like these are symptomatic of a toxic hyper-masculine caricature of what success should look like.  In my own life, too many people close to me have taken their own lives after being unwilling to seek help, because they viewed feeling depression as a weakness, and unbecoming of an entrepreneur.

Thirdly, assertions like this are dangerous they can stop people getting help when they need it- and much like the ‘don’t take medication…’  and ‘just try and be happy…’ crowd, they can cost lives.

In my own life, I have battled with anxiety and depression for decades, at times I have been sufficiently low to contemplate (and attempt) ending it all, and I’m not the only one – every 40 seconds in our world, someone- somewhere- attempts to take their own life.  By the time you get to the sentence, three people will most likely have tried, and one will most likely have succeeded.

My own journey with the black dog, as it’s sometimes referred to, is not dissimilar to most.  In my case, it was severe anxiety (most likely caused by work) which resulted in depression, which I avoided tackling because- as a CEO and Founder- you are expected to display almost super-human strength and endurance at all times, and mental fortitude a degree beyond what mere mortals could muster- or so I thought.

Only when it was close to being too late, did I reach out- get help- and begin a journey of recovery that I should have started a decade sooner, and a journey of discovery that opened my eyes to the elephant in the room.

A few years ago, at a conference in Manchester I spoke-out about my own experiences with mental health challenges.  You could have heard a pin-drop in the room, and people didn’t know how to react.  I spotted some tears in the room, and later- I started getting messages from many prominent business leaders who had been there, telling me about their own challenges with depression, anxiety, and many other things.  As the years have passed- more and more have approached me with similar stories, and I can safely say that if you’re reading this as a founder or CEO going through mental health struggles, you are very much not alone.

The Other Side of the Desk

Many companies are taking mental health seriously, and putting mechanisms in place to protect and enhance the mental health of their workforce; and that’s wonderful, and should be applauded.  Our brains need just as much attention as our bodies do, and it’s about time that the workplaces of our world caught up with that fact.

However, as much as CEO’s are happy to apply these practices into their businesses- it’s about time they started to apply them on themselves, and each other.

As business-leaders we have to start taking responsibility to speak-out about our own struggles, so that others do the same- and by doing so, make our teams and our peers realise that it’s fine to not be fine.  We have to start breaking the toxic hyper-masculine alpha male attitude that has become the norm across businesses that you should always be hustling, never sleep, that rest is for wimps, and that if you’re not superman – you’re weak.

As for me, whilst I would never wish the hopelessness of anxiety and depression on anyone- I’m glad I went through it, as it’s given me the resilience to really understand who I am, and how to be a better leader, friend, husband and human.

I have anxiety and depression, I don’t ‘suffer with them’ as the description would normally go.  I have them in the way I have arms, legs, eyes and a mouth, they are a part of me, and something I’ve learned (admittedly the hard way) to live with.

“…but you don’t seem depressed?”

The most common phrases I’ve heard since being more open about my mental health have gone something like this, “…but you don’t seem depressed” or “….but you never seem that anxious?” – maybe read those back to yourself, substituting ‘depressed’ and ‘anxious’ with another medical condition such as ‘diabetes’ or ‘cancer’ and you’ll see the absurdity of asking that question of someone.

Mental health conditions are extraordinarily common, conservatively 1 in 4 of us will suffer from one or more in our lifetime, and I defy you to find someone who hasn’t- in some way- through their friends or family seen, first hand, the impact that mental health conditions can have on people.  Every 40 seconds, someone in the world attempts suicide- and there’s a strong chance that some of your closest colleagues, friends and family may be going through invisible battles with their mind.

It’s important therefore that we take mental health out of the shadows of our conversation, giving it the consideration, focus, equality and compassion that we give to so many other aspects of our humanity.

Our workplaces, our families, our peer-groups all need to be more compassionate, open and aware of the fact that mental health challenges are a normal part of being human, and need to be discussed with the openness, frankness and transparency that deserves.

For me, the journey started young.  I was aware of my own anxiety as a teenager, but put this down to the stress of school-life.  At 16, I began the journey of starting my first business and therefore assumed my increased anxiety was due to that, but as I got older it got worse, triggered depressive episodes and led to some extremely dark times.  All the while, I was building businesses, functioning as ‘normally’ as you could expect and didn’t seem outwardly any different.

Following a few significant episodes, I decided to get help, and the process of recovery and discovery began.

Firstly, mental health issues can make you feel intensely isolated- like you’re the only person going through it, but let me tell you right now; you’re not.  A huge amount of the most successful individuals I’ve met in my life have been on (or are going through) mental-health journeys of their own.

Mental health conditions trigger the ‘inner doctor’ in a lot of people.  You would be truly astonished at how many people tell you not to take medication but to try “X” instead, or ‘not to bother’ seeing a Doctor because you can deal with it with “Y.” I would urge you not to listen to them, your GP is by far and away the first person you should see if you feel you need to get on top of your mental health.

There is a universe of alternative therapies, coaches, consultants, books, videos, courses and more out there for you to get stuck into; but you need to put real medicine at the centre of this, and not on the periphery.

Thirdly: There is no quick fix

Your brain is extraordinarily complex, and thus it’s inevitable that its problems will be.  Whether it’s anxiety, depression or even more significant conditions such as BPD (borderline personality disorder), you need to be prepared for the fact that there is no magic-pill.  You will get better, but it will take time.

In much the same-way that we go to the gym to keep our body healthy, it’s important we work towards strengthening our mental resilience.  Alongside the medication and therapy, the most powerful weapon to improve mental health is mindfulness.

This involves ‘training’ your brain to heel- bringing it to the ‘now’ from wherever it may be.  Mindfulness is accessible, easy to learn, and you can do it anywhere.  It’s clinically proven, and can bring massive mental health benefits irrespective of whether or not you’re going through challenges.

There are numerous resources available online and elsewhere to get you started in mindfulness, and it’s something I would encourage every single one of you to do- to build your mental resilience.

There are a raft of studies which link mental health conditions with creative personality types, and the personality types you would associate with entrepreneurs and leaders.  However, it’s those very people (entrepreneurs and leaders) who are often the ones most silent on the topic.  It is those individuals too who- if they were more open, could create the  lasting social change we need.

It was during some of my darkest times, that I found great solace and comfort in creativity which- for me, was photography and writing.  Whilst writing this piece in fact, I was reminded of a poem I wrote- as I first started to genuinely feel I’d turned a corner, and I will allow those words to end this piece, today.

We think, we see,
When in the light,
In truth, we know,
It’s in the night
When darkness falls,
Revealing stars,
We understand,
Just who we are

I’m Vikas, I’m proud to be successful, and I’m proud of my (slightly) broken brain, are you?