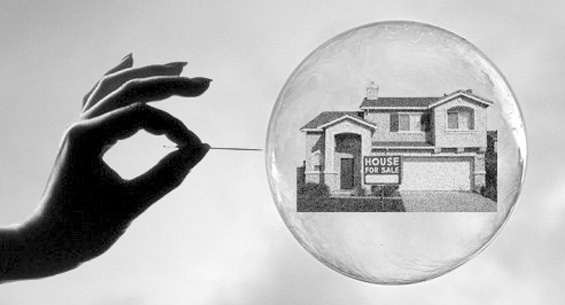 Recent economic events have brought the concept of financial bubbles from academic texts to the forefront of economic and commercial thought.  Whereas economies used to be slow laborious creatures, the globalisation of capital markets, and growth of technology within them, has increased the ‘speed’ of economies to a pace never seen before.

The New Structure of Bubbles

The Financial Times define a bubble as existing “….When the prices of securities or other assets rise so sharply and at such a sustained rate that they exceed valuations justified by fundamentals, making a sudden collapse likely (at which point the bubble “bursts”).”

At the heart of bubbles therefore are three key components:

1)    The underlying asset class on which the bubble is formed (be it real-estate, currencies, or other)

2)    The availability and ratio of counterparties who are interested in acquiring/disposing of assets (in a bubble, one will typically find more individuals willing to acquire assets, than dispose of them)

3)    The availability of liquidity (cash) to finance those transactions.

In relatively slow-paced economies, these components work well, and usually generate ‘fair value’ equilibrium in the market.  Once economies globalise, and their speed increases, the structure of bubbles becomes somewhat different, and can be seen in a three stage model. 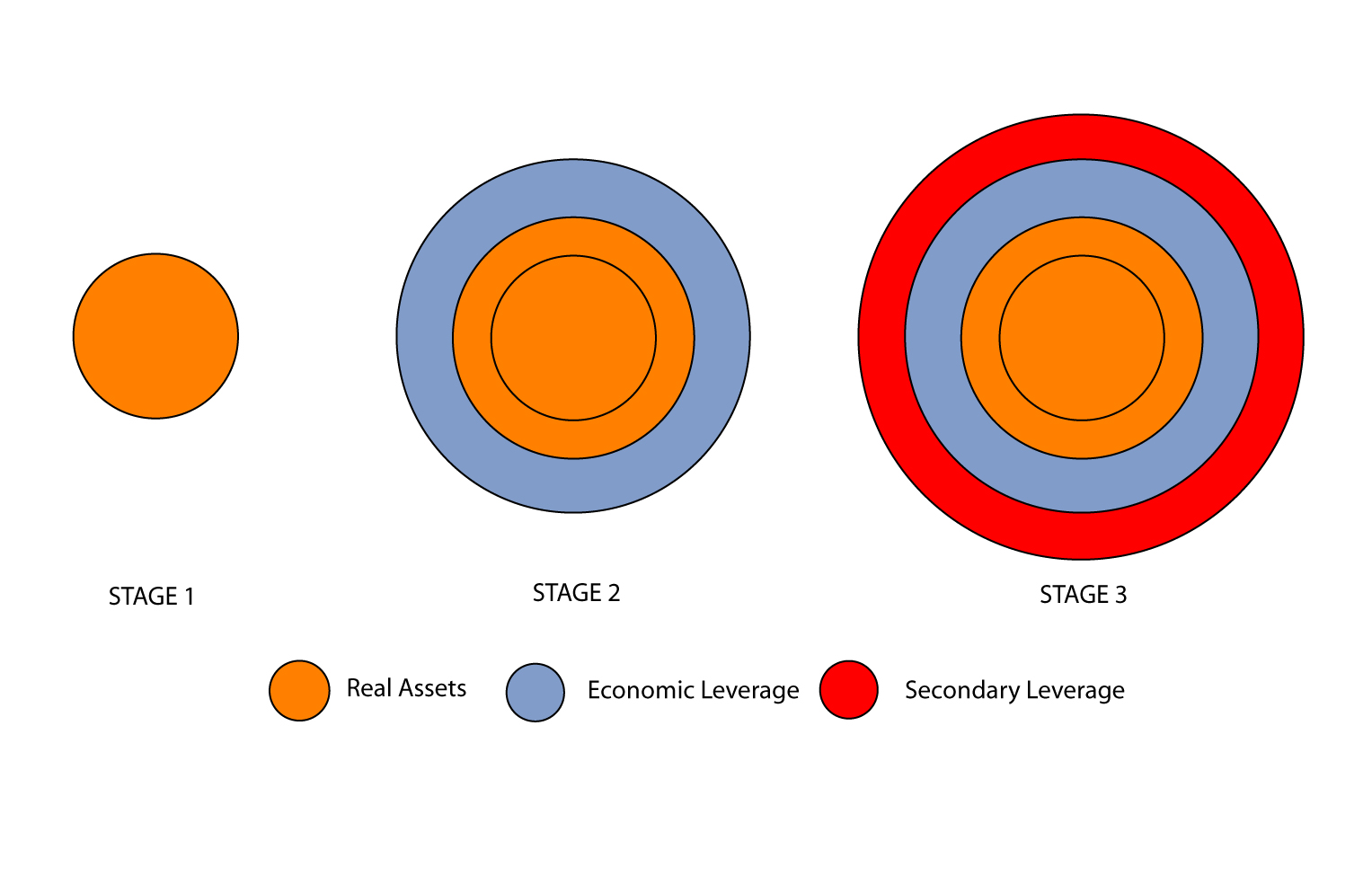 To put this in context, of the three stages we see above:

This macro-model of bubbles can exist for whole economies (as we have seen recently) but can also be seen on individual asset classes.  Currently we see similar bubbles to the above forming in US Treasuries, energy commodities, precious metals and even some BRIC equities.

Classic economic theory simply will not allow governments and regulatory bodies to deal with bubbles effectively, as they will grow to tremendous sizes immensely fast, meaning that the amount of support needed when they burst vastly exceeds the value of most economies.  For example, in December 2007, Listed credit derivatives (secondary leverage) stood at USD 548 trillion (to put that in context, The GDP of the entire world is USD 50 trillion).  On top of the listed credit derivatives, there was also an OTC (Over-The-Counter) derivatives bubble which had a notional (face) value of USD 596 trillion.

Fundamentally, the real way to tackle bubble-formation is through careful understanding and regulation of how financial products are created and traded (not necessarily regulating the capital structure of the markets themselves).

Regulating capital structures (with accords such as Basel) doesn’t prevent these bubbles, it simply encourages participants to find alternative methods to create ‘new money’ and alternatives ways to trade.  The numbers involved also mean that these measures are very unlikely to prevent a catastrophic failure of the economy when it gets to “stage 3” (in our model above).  Regulating the products themselves, however, can prevent the dangerous expansion of economies.  Cynics may argue that this would hamper economic growth, but the truth is that it is the sinusoidal movement of economies between “stage 1” and “stage 2” which contributes to growth, while the participants in “stage 3” very rarely contribute to any ‘real economic growth’ as their entire theatre is virtual, and comprises a few powerful participants (investment banks) rather than the wider environment.

We can only hope, therefore, that regulators and political actors begin to realise that our highly global and rapid economic environment requires a very different approach to regulation to control bubble formation.

Up Next: Inside the Dubai Mercantile Exchange